In case of a truck accident in Dallas

There are nearly six million light and heavy trucks registered in the state of Texas.

Dallas ranked as the 21st most affected city in the U.S. as far as traffic congestion. Drivers in Big D lose up to 76 hours per year in traffic. Delays and congestion can mean more semi accidents. 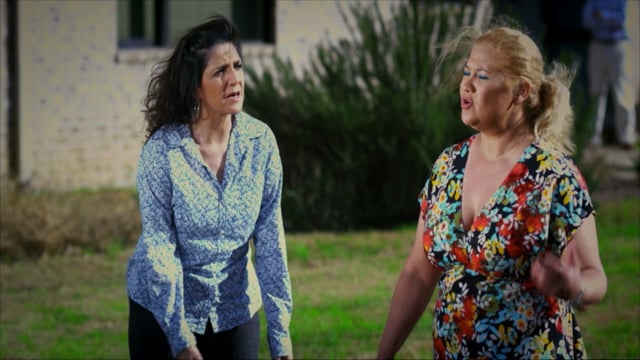 Do I Need An Attorney After A Truck Accident?

Our law firm won’t ask for any upfront fees because the work we do is based on a contingency. This means that the attorney will get a percentage of the money recovered at trial or in a settlement. If a truck accident victim gets no money, the attorney won’t collect a fee. But a client may be responsible for some expenses, like court filing and expert witness fees.

When Must I File a Lawsuit?

You only have two years from the date of the accident. Contact the Mario Davila Law Firm and speak to our truck accident lawyer today to be sure that your lawsuit is filed in time.

Where Do Most Truck Accidents Happen In Dallas?

What Kinds of Semi Accidents Happen in Dallas?

What are the Causes of Dallas Truck Wrecks?

Our Dallas 18 wheeler accident lawyer, Mario Davila, knows that there are several factors that can play a part in semi wrecks in Dallas. The most frequently seen causes and contributing factors of truck accidents include the following:

Who Can Be Sued After A Trucking Accident?

If you or a family member is hurt in a tractor-trailer crash, the experienced semi accident attorney Mario Davila may be able to help you recover the compensation you deserve for your injuries. Your Dallas trucking accident lawyer will thoroughly investigate your truck crash and find out if another party was at fault for the accident. Here are the possible parties who may be found to be liable in a typically semi truck accident.

Why is a Commercial Trucking Accident Lawsuit Different that an Auto Accident?

Truck drivers and their employer must follow the Federal Motor Carrier Safety Regulations (FMCSRs) which mandate the minimum standards for those involved with the operation of commercial motor vehicles in interstate commerce. This includes the maximum hours a driver can operate a tractor-trailer in a given period and driver fatigue; a driver’s lack of training; and inadequate inspections.

How is Fault Determined in A Dallas Trucking Accident?

To determine the fault in a big rig accident in Dallas entails the review of the police accident report, any witness statements, and the statements of the parties by the insurance company. However, the insurance company’s decision isn’t final: an experienced Dallas commercial truck accident attorney will make certain that your interests are protected, and you receive the greatest compensation possible.

What Damages Can I Recover in a Dallas Truck Accident?

There are several kinds of damages that an injured person may recover in a truck accident case. The first is economic damages—the victim’s “out-of-pocket expenses” that are incurred as a result of a big rig accident. Economic damages include:

A semi accident victim may also be able to recover non-economic damages to compensate him or her for their injuries. These include damages for the following:

Finally, while it is rare, a plaintiff in a tractor-trailer wreck may also be able to recover exemplary (or “punitive”) damages if the injuries were caused by the willful act or omission or gross negligence of the truck driver or other parties.

Our Dallas 18-wheeler accident lawyers will tell you that every commercial truck accident in Texas is different, and there are quite a few factors go into the settlement analysis in a semi crash. As a result, there’s no exact way for your Dallas semi truck accident attorney to negotiate a settlement on your behalf.

Your Dallas commercial vehicle accident lawyer will say that a party’s eagerness to settle and the offer amount after a semi truck accident will depend upon many factors in the case. Your Dallas truck wreck attorney at Mario Davila Law Firm will examine those that will be relevant, such as the following:

Another important factor in settlement consideration is whether the victim was in any way at fault in causing the truck accident. In Texas, negligence law uses the “modified comparative negligence” doctrine which stipulates that a victim’s damages are prohibited or reduced according to his or her percentage of fault.

A serious 18-wheeler accident can mean significant life changes to a victim, including his or her physical, mental, and emotional health, along with his or her financial well-being. The Dallas truck accident lawyers at the Mario Davila Law Firm will help you recover the compensation you need to get your life back on track.

If you’ve been seriously injured in a truck accident, contact Mario Davila Law Firm in Dallas and speak to one of our highly qualified Dallas big rig accident attorneys.